For the Romanian mar-comm market the 1st of June is not only Children’s Day – became also a national holiday – but also the day of the launch of the strategy and brand creativity manifestation agency Rusu+Borțun. Moreover, 1st of June 2018 is the day the agency celebrates 10 years of advertising entrepreneurship on the local market.

The event is also marked by an exhibition with the most representative advertising campaigns, identities and digital projects created by the agency. Launched during Romanian Design Week, the exhibition can be seen at Apollo111 until Friday, June 8th.

In its 10 years of activity, Rusu+Borțun succeeded in becoming known as one of the most creative local agencies, being the agency of entrepreneurial spirit. For entrepreneurs and intrapreneurs, for the people that answer of a business plan and want to use the identity and communication as a business strategy. Launched by three good friends (Cătălin Rusu and the Borțun brothers: Andrei and Marc), Rusu+Borțun proudly supports the entrepreneurial spirit through branding, advertising, design and digital.

Even from the beginning, the agency representatives proposed themselves to create a different agency, one that would be different, represent a statement on the local market. To have courage and initiative. Therefore, while other agencies were doing branding alongside other services, Rusu+Borțun proposed itself to do it exactly opposite. The agency initially launched at a branding agency that did also external communication, promised first of all strategy and only after creative brand manifestation. 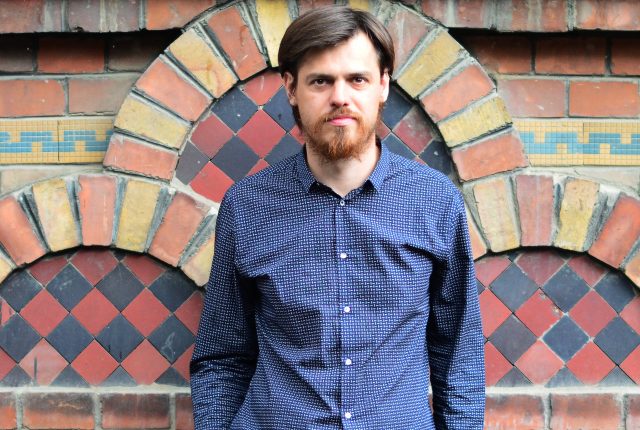 „I believed then and I still do that the creative part needs to be implicit. To be felt, not declared. We never thought we would reach 10 years of activity. Not that we had never wanted to or that we didn’t believe we are capable of, but we have always been concentrating on living the professional joy at the present time. We enjoyed every day, every evening or night, every weekend day lived at the office or client. We were scared about the crises, bankruptcy or the peril of having to lay off people that we became high achievers. We were impressed by the clients that knew what they wanted from us or that made us want more from us. We were blown away by the ideas done by others, therefore, we wanted to have as well ideas like that. We bent our head and we learned hard after each mistake. We smiled for all the projects that helped or enchanted us”, said Cătălin Rusu, co-founder, chief creative partner & CEO.

In numbers, 10 years of Rusu+Borțun translates in 85 colleagues, over EUR 8 million revenue, over 100 raised brands, finalists works and won awards at Effie Awards, Fibra, ADOR, Internetics, ADC Awards, Sabre, or Rebrand100. The agency’s projects were selected at BestAdsonTV, Luerzer’s Archive, Contagious, AdWeek or Computers Arts. In the past three years, the business reunited by branding, advertising and digital at Rusu+Borțun is of EUR 3 million.

The agency remained loyal and productive at the house on Corbeni 3, from where it worked at projects for Bucharest, London, Paris, Sarajevo, Budapest, Geneva, Bistrița, Ploiești, Constanța, Deva, Sibiu, Chișinău, Sofia, Moscow, Singapore or Suceava. 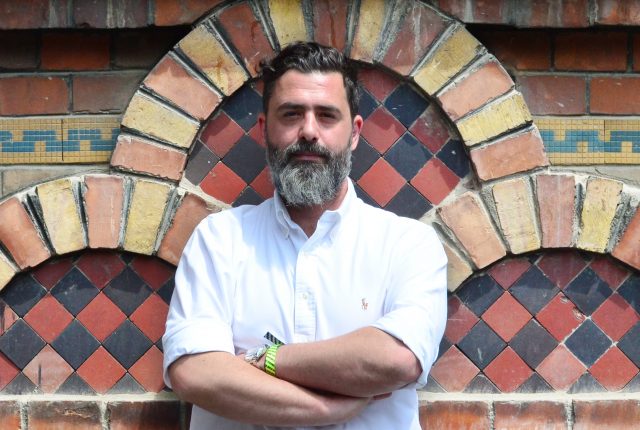 „I have been designing projects and teams for exactly 20 years now. R+B celebrates 10 years and I believe that it’s an organization that I created with the experience of the first decade of entrepreneurship and with the optimism that I had 10 years ago. Most of the expectations got confirmed during these years, mostly thanks to Cătălin, Marc and the people that we had next to us. For the next 10 years, I am even more optimistic, even I am older, but the expectations are bigger”, declared Andrei Borțun, co-founder & partner Rusu+Borțun.

The agency grew a lot during these years, by also extending its brand through Rusu+Borțun Cyber Growers and Brand Growers. Rusu+Bortun Cyber Growers, the digital business, started in 2009, at the request of the multinational companies the agency was working for the moment. “When P&G asks you to offer digital services, it looks like a good insight. In 2016, the digital represented more than 50% of the accumulated business – branding, advertising and digital”, explained Cătălin Rusu.

Brand Growers was born in 2017 when Rusu+Borțun united its branding business with a strategy and brand design specialized studio. 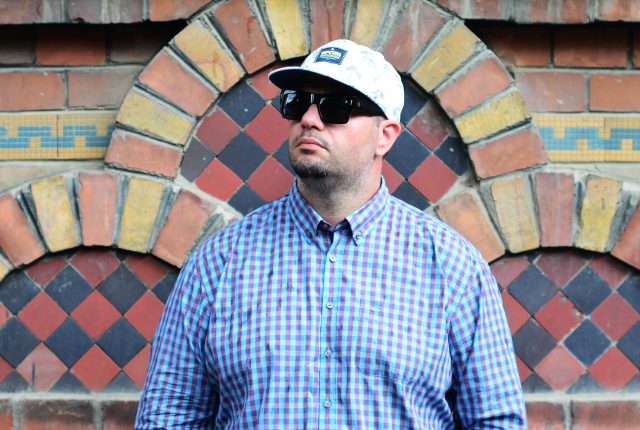 „Could we have done better in these 10 years? Probably. Or worse? Possible, as well. Could we have been more courageous? Or more calculated? To understand the others better? Or to make ourselves better understood? To give the ideas priority? Or to the craft? To educate the consumer? Or the client? To insist where we excel? Or to reinvent ourselves? To be more serious? Or to take ourselves less serious? To learn more from our failures? Or from the successes? We could have done all these and a bunch more of others, better. Or worse.

The result represents us. We chose better or worse, but we made the choice. After 10 years we continue to do the same,we choose and we hope we chose right. Each day comes with a bunch of questions and few certitudes, we try to find answers and to be involved until the end. To start from the beginning. Therefore, we don’t look back with big nostalgia, nor we do it with big regrets. Wed don’t have time for that. We work (still) with passion and we remain optimistic. Can we do better in the next 10 years? Probably. Or worse? The answer is the same”, concluded Marc Borțun.